What exactly is Earned Value?

To start, you could say that a part of the project budget is ”earned” once a task has been completed. But how do you know if everything you’ve earned so far in your project is going according to plan in terms of schedule and cost? Is the output ”worth” as much as input in terms of time and money?

That’s what Earned Value Management is here to help you figure out. Let’s take a closer look at the equations for calculating these parameters and how Estabild works with them.

CPI measures productivity and cost efficiency according to the amount of work hours that are being spent on actual work compared to the hours budgeted for these tasks. Simply put, it’s an index to show you if the project is currently over or under budget. To get the ratio for this index you divide the budgeted cost for the work by the actual cost of the work that has been performed, so the calculation then looks like this:

For a positive result, the ratio should be over 1 to show the project performance to date is under budget. If the ratio is below 1, it means that the work completed has cost more than the outcome has delivered, hence the project is over budget.

SPI on the other hand measures efficiency in schedule, with comparing the earned value, or the amount of work that has been performed thus far, to the planned value. It answers the question ”is what we have accomplished so far according to the original plan time wise?” The equation looks like this:

Just as with CPI, a positive result is above 1 to show the project performance to date is ahead of schedule. If the result is below 1, your project is then behind schedule. It should however be mentioned that the project may still encounter problems even though the result shows as “ahead of schedule” since the SPI does not take critical and non-critical activities into account. To avoid trouble with schedule delays, all scheduled activities should be regularly examined by both critical and non-critical activities.

In the schedule section in Estabild, you have a good overview of all the major activities, both as a schedule with timeline but also as cards view. In the timeline chart you’ll see all the different activities, including their critical path or total float. Once an activity has been completed, it’ll be colored in either green, yellow or red, depending on whether this particular activity has stuck to it’s schedule, or if it’s been delayed. The green color indicates it has been completed on time or ahead of schedule, yellow is delayed but with no impact to the end of the project and red means there is a delay in the critical path and the overall project will be delayed. This helps you get a clear overview on how your project is going in terms of schedule, if you're on schedule or if the whole project will be delayed, and if so by the number of days.

You might want to see the difference between the earned value and the actual costs. This is called Cost Variance (CV), and quantifies if the project is under or over budget to that particular date. The calculation for looks like this:‍

Schedule Variance (SV) is the difference between Planned Value and Earned Value. This calculation shows a quantification of project delay or ahead, to that particular date. The equation is the following:‍

Just as with the Cost Variance, if the sum is negative the project is behind schedule, and if positive it’s ahead of schedule.

In Estabild you can keep track of the cost variance right under the finance section, along with the actual and planned costs, both cumulative, per project phase and per month. This gives you a good complement to the two monetary values in terms of percentage and how they vary compared to each other.

Both Schedule and Cost Variance are also found in the dashboard under the tab “Overview”, next to the metrics of SPI and CPI.

With the CPI and SPI known, it’s then possible to extrapolate the final cost and completion date of the project, called Estimate at Completion (EAC for short).

EAC can be calculated in several ways and might be a bit of a tricky one, since you’ll first need some other parameters for the equation. These are the actual cost of work performed up until the given point in the project (ACWP for short), the budgeted (or planned) cost of work scheduled (BCWS), and the Budget at Completion (BAC) in order to get the Estimate to Complete (ETC). The formula for EAC looks as follows:

‍
So in order to find ETC, we first need to look at the formula for this:

A forecast is basically an updated version for the original approved plan. Forecast values will take into consideration the actual values incurred to date and correlate it with the remaining budget. Note that forecast is not the same as EAC, since the difference is that EAC shows you the estimation upon completion given the past work pace (with the expectation to maintain that work performance) which the forecast does not take into count.

In Estabild you have a clear overview of actual, planned and forecasted costs right under the finance tab. For the periods that have been completed you’ll see the planned versus the actual costs for that period when hovering over the dots on the graph. Same goes for the periods ahead in time, but with the planned and the forecasted amounts. This will give you an important indication whether your project is actually going according to plan, or if it currently isn’t and it’s needed to take any corrective actions.

For the periods that have not yet been completed you’ll find the forecast displayed in a table when scrolling down the finance page. Having both the graph and the table gives you a comprehensive understanding of the forecast and what you can do to adjust the work for an optimal outcome. 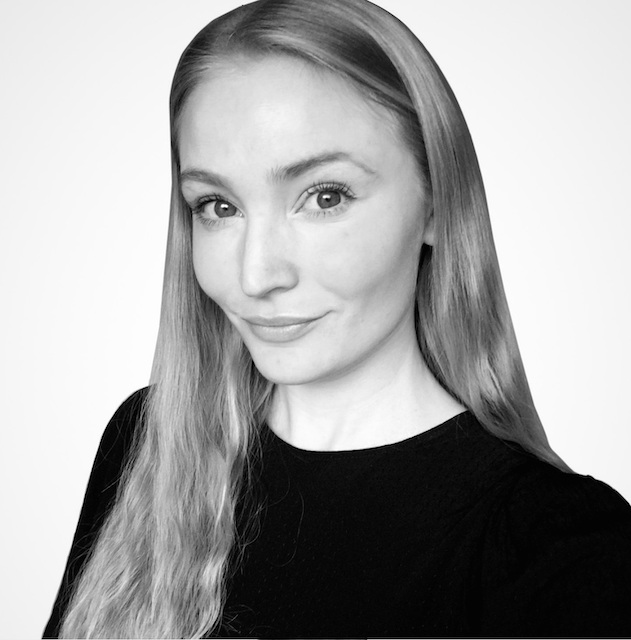 Written By
Lina A.