A project's budget - what does it really mean?

Budget is not the same as costs

The biggest confusion stakeholders have, is not having a clear understanding of the difference between budget and costs. A budget is typically a high level estimate with a relative low level of precision that the project owner assigns to cover all costs. Most likely this budget has been approved by an internal review process in the owner's organization with the purpose of covering all project related costs.

In contrast, "cost" is the contractual amount that has been committed with a contractor company to execute a determined scope of work. These commitments are typically formalized with the following contract types: fixed price, guaranteed max price, cost plus or unit cost.

A business plan is also known as the overall budget. The relationship between budget and cost is that the total sum of the contracted work (i.e. costs) should be equal or less to the budget. In the case is the total costs are less than the budget, the remaining amount will be treated as contingency.

Great, now that this is cleared up let's talk about the budget and cost "states".

Also known as the "baseline", the original approved budget or the committed contract cost shall remain the same unless there is a major change in the project's scope of work.

A revised cost also knows as a project's "re-baseline" occurs due to a major change in the scope of work. Typically any changes that result in a revised budget/cost originate from the project owner such as the developer or tenant.

A change order occurs after a contract has been committed due to new costs that need to be added (or deleted) to the project's baseline; it can also be applicable to reallocating budget/costs between accounts. The baseline plus approved change orders equals to total commitments, also know as forecasts.

Variance is the difference between Total Anticipated Cost (TAC) and the Baseline (or re-baseline). Understanding the concept of variance, it's possible to calculate the Percentage Complete (Cost) is the ratio between Costs-to-date and TAC.

The above mentioned concepts are typically compiled in a document named Anticipated Cost Report (ACR). There are small nuances among reports contents, but in essence what is captured in this blog are the fundamentals for the ACR. 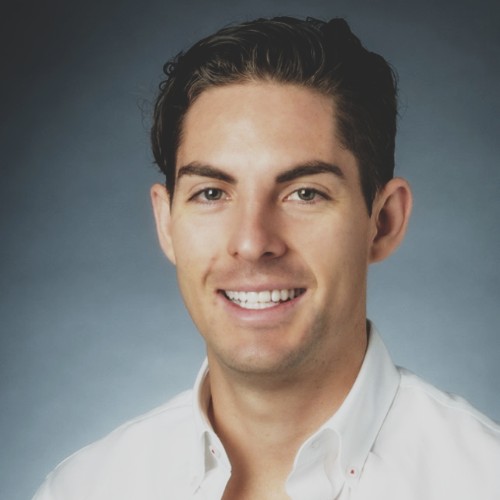